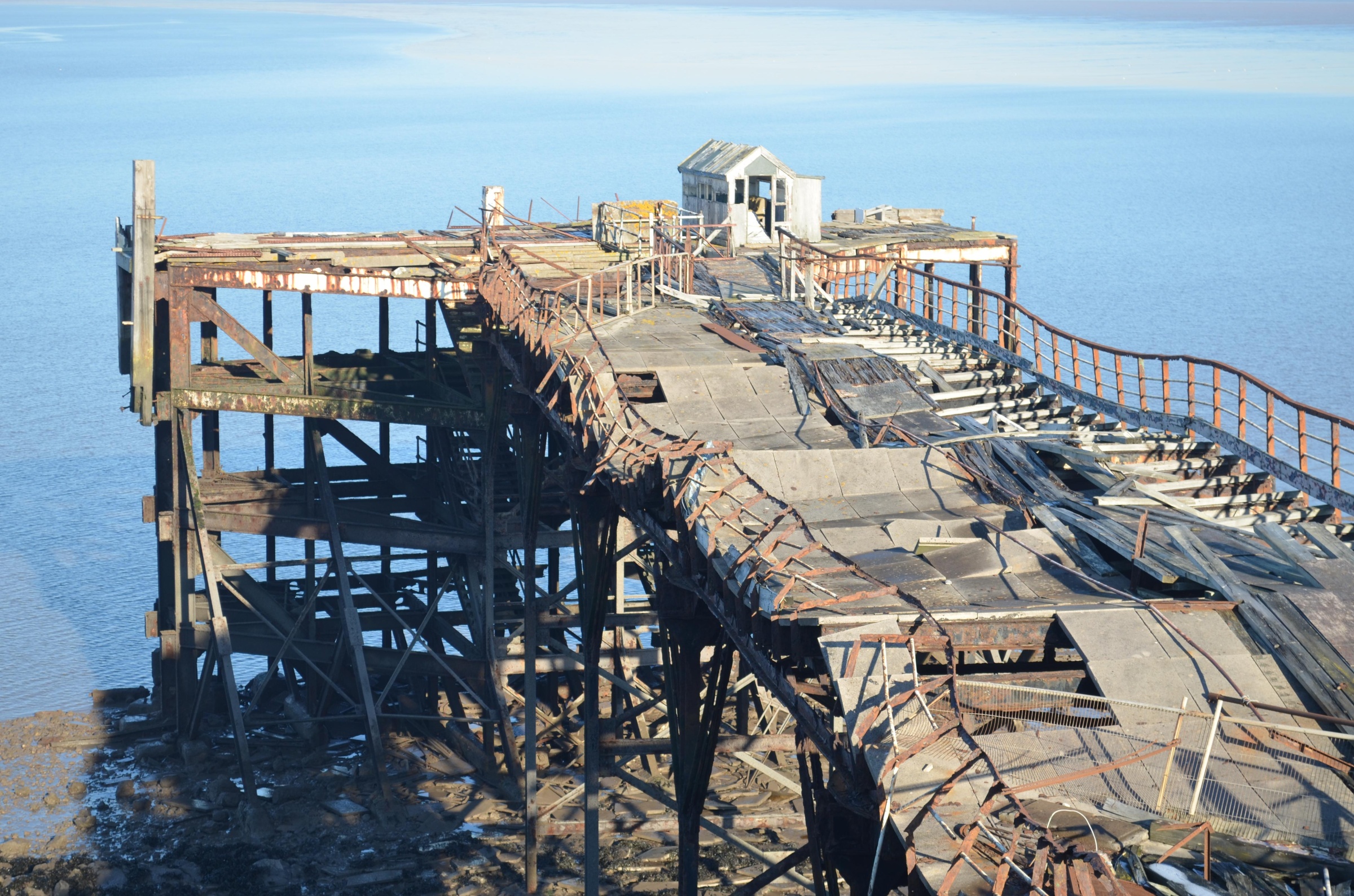 Birnbeck Pier, known locally as the Old Pier, stands on the North Somerset coastline at Weston-Super-Mare. Built between 1864 and 1867, and designed by the famous engineer Eugenius Birch, it is a unique structure, being the only British seaside pier that links the mainland to an island.

Within the first three months of opening 120,000 visitors were recorded, but in the latter part of the 20th Century its popularity and structural condition declined. It was eventually closed to the public in 1992.

The pier is listed as Grade II and English Heritage has intimated that it is one of the most at-risk structures in the UK.

Mann Williams was engaged to help protect the pier from an imminent collapse. We continue to provide assistance in the search for a long-term solution. 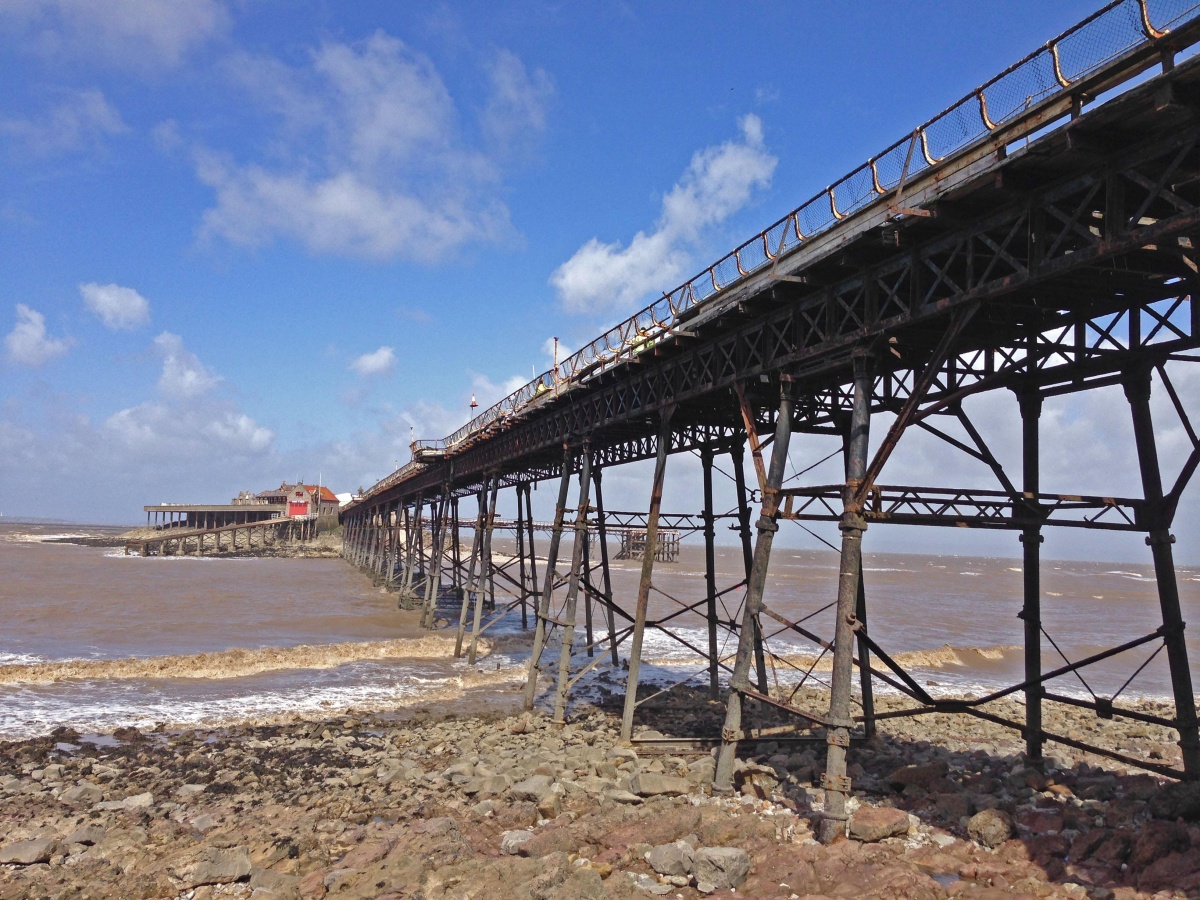 The first challenge in tackling the dereliction of the pier’s structures involved a detailed appraisal of the structure. This was followed by a programme of trial repairs carried out during 2010 on a sample trestle with the aid of an English Heritage Grant.

The works were carried out in a hostile marine environment with tidal variations that are the second highest in the world. Extensive corrosion was compounded by the presence of significant encrustation that affected all aspects of the inspection and repairs.

In common with many redundant heritage structures, the challenge has been to seek sustainable use, adapting and innovating where possible. A successful phase of trial repairs to a trestle was completed, while other urgent repairs helped to prevent imminent collapse. 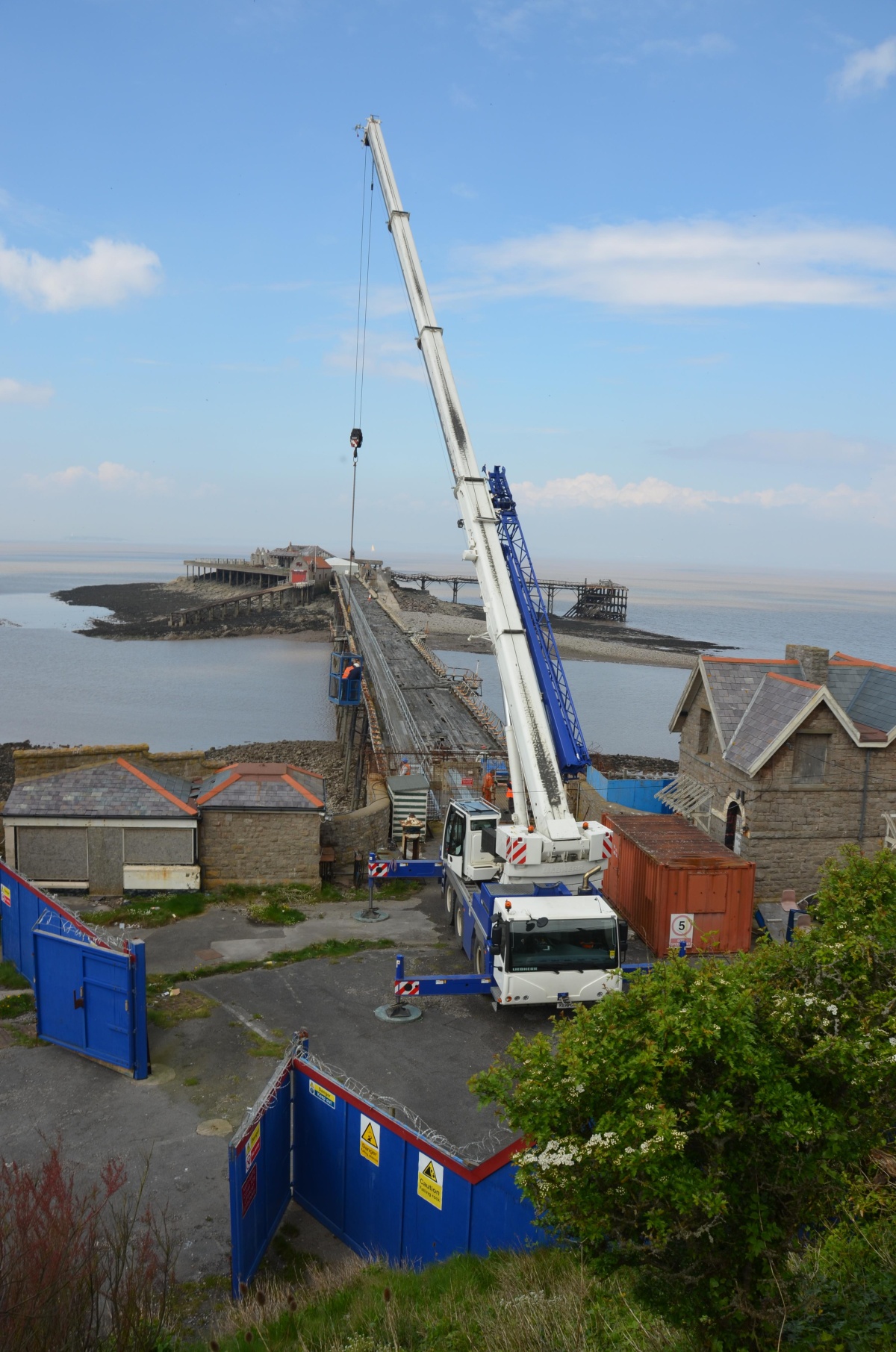 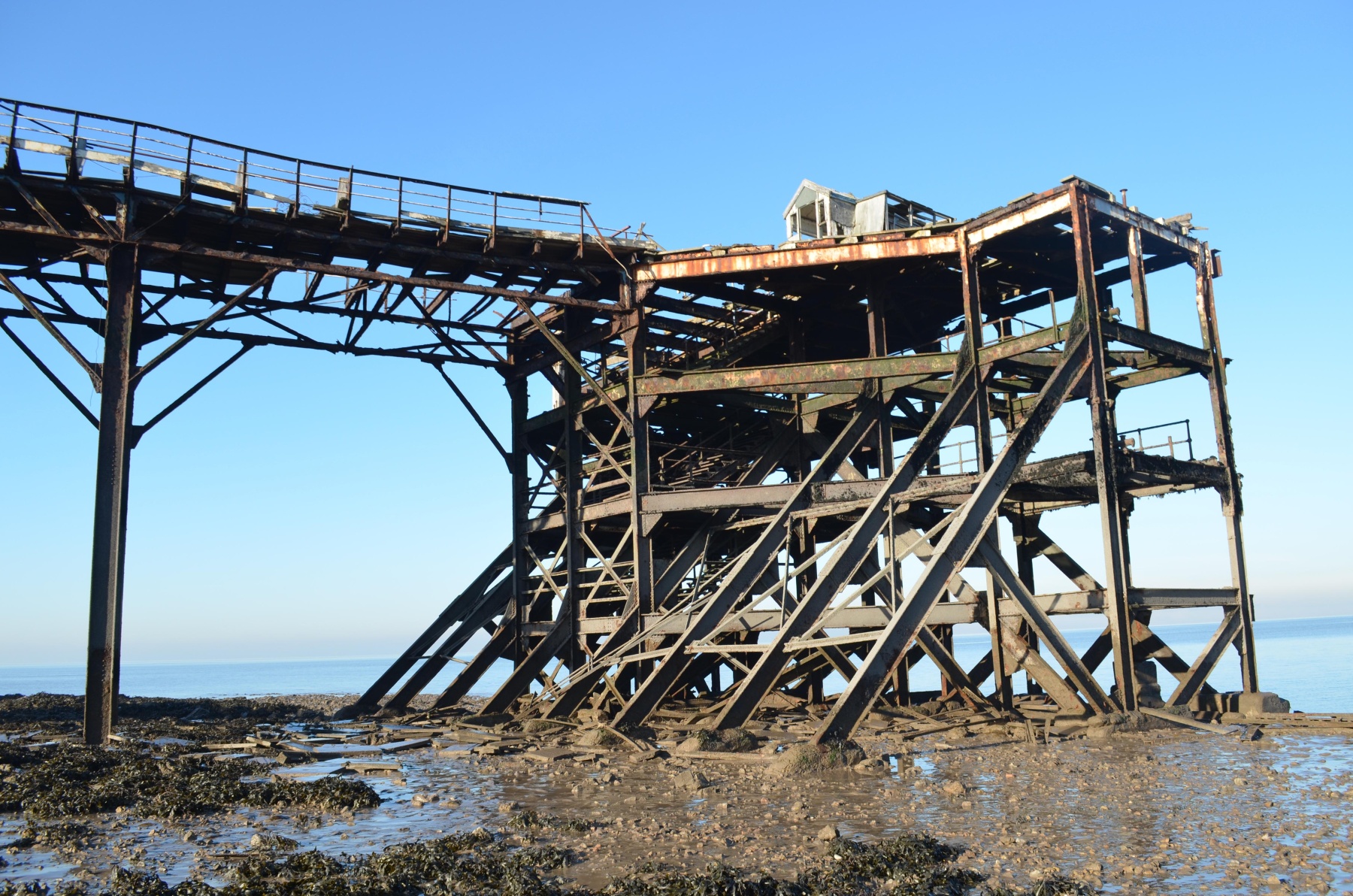 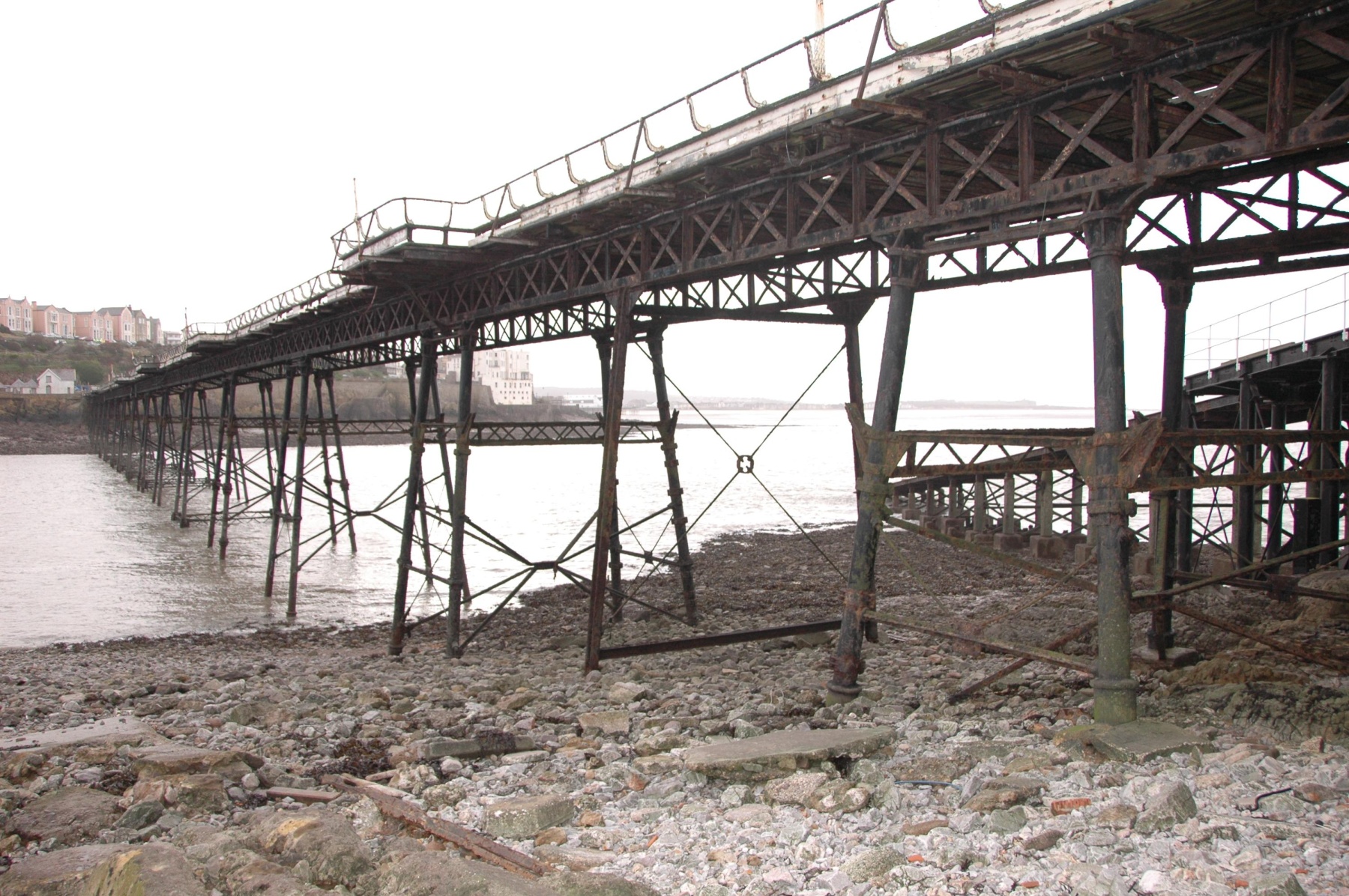 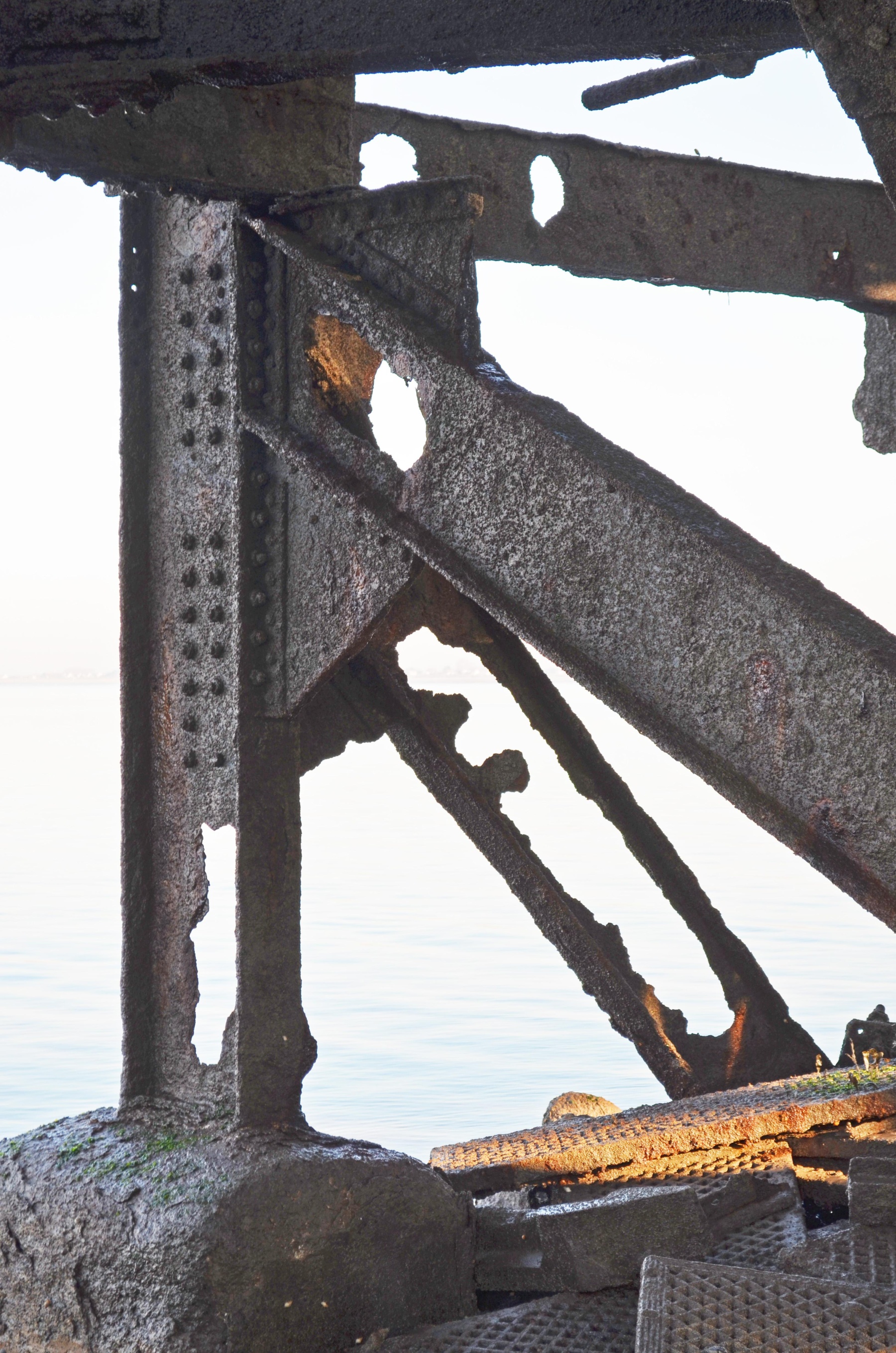 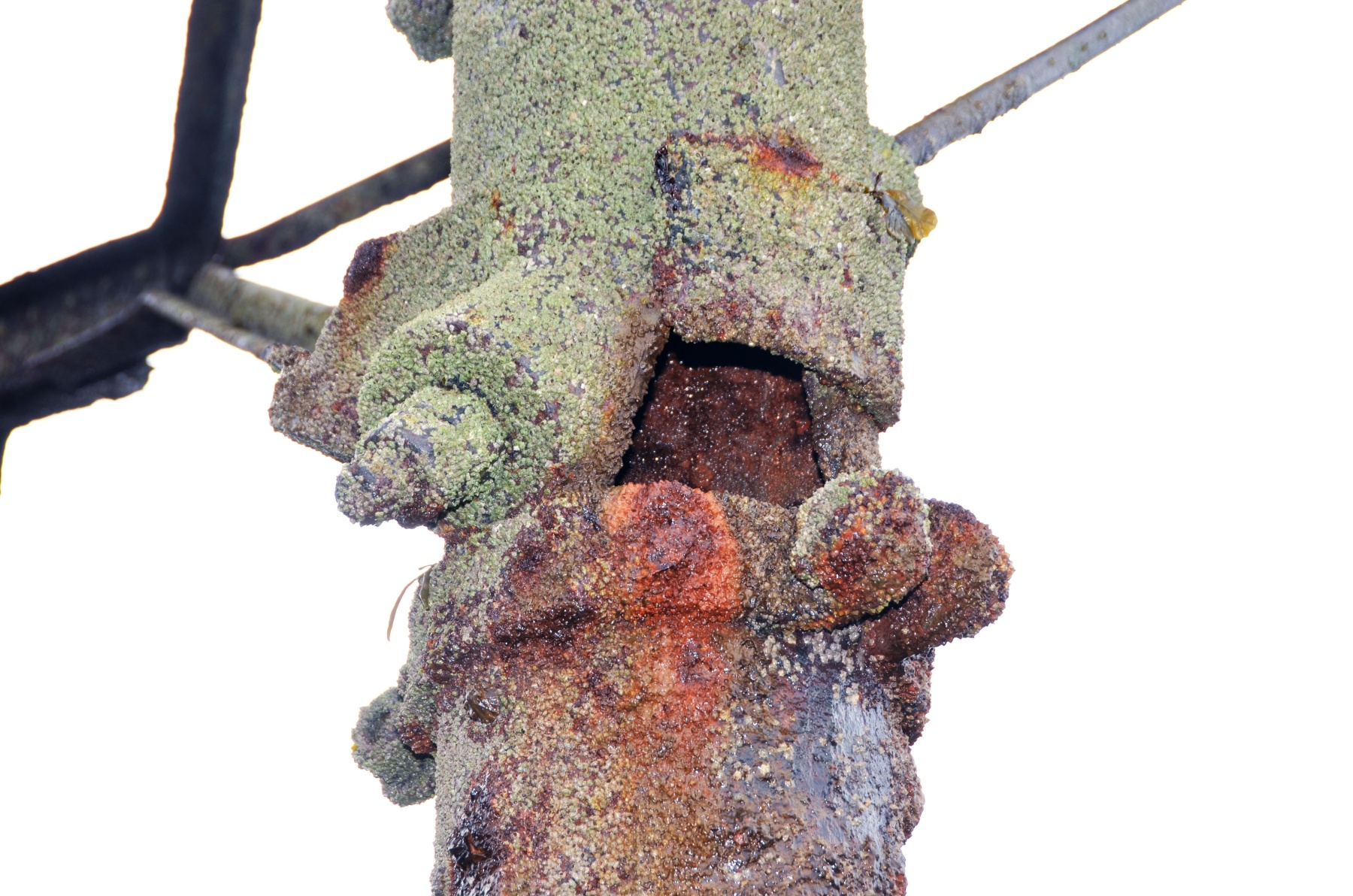 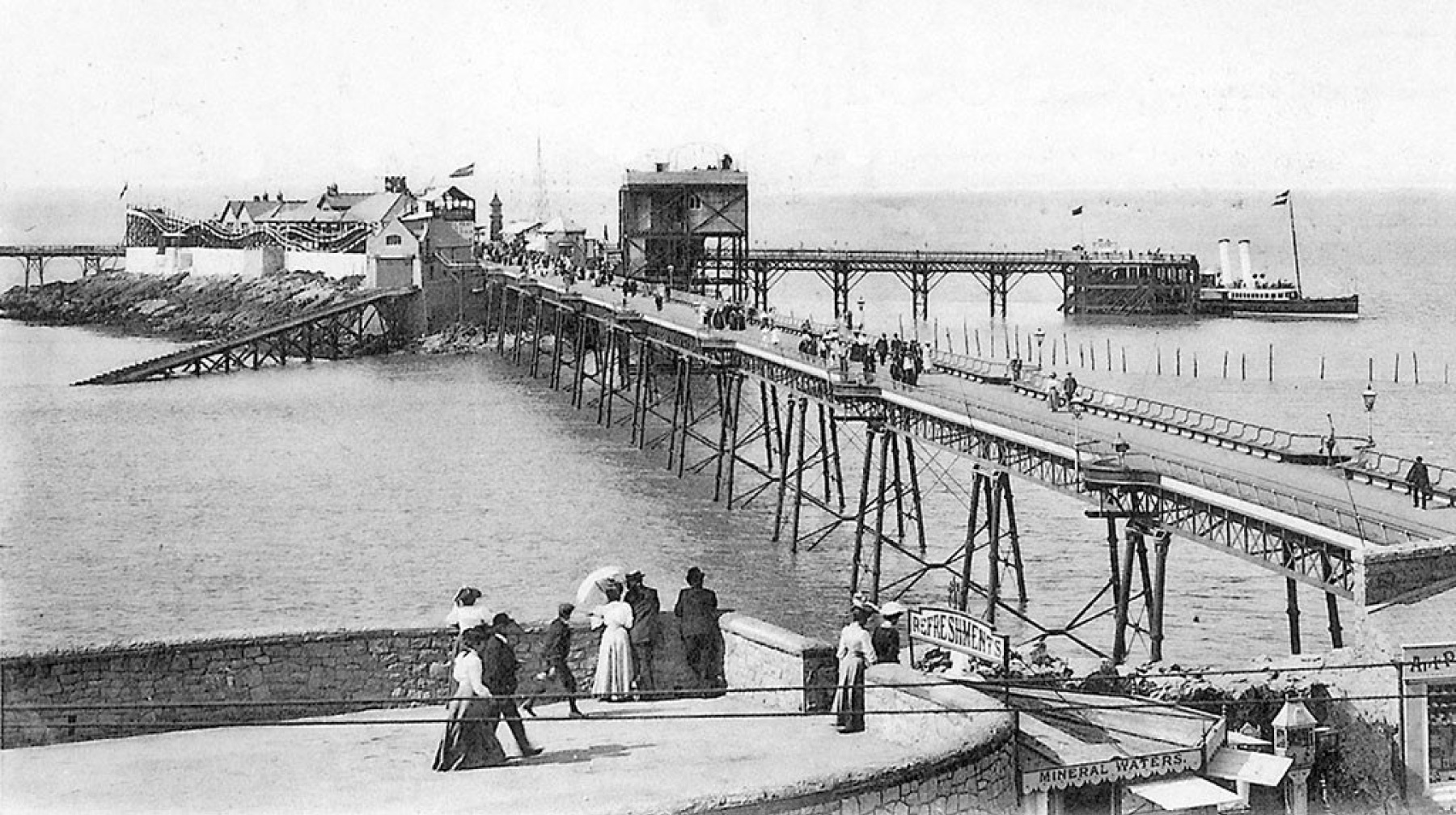