Back to projects
Project / New Build 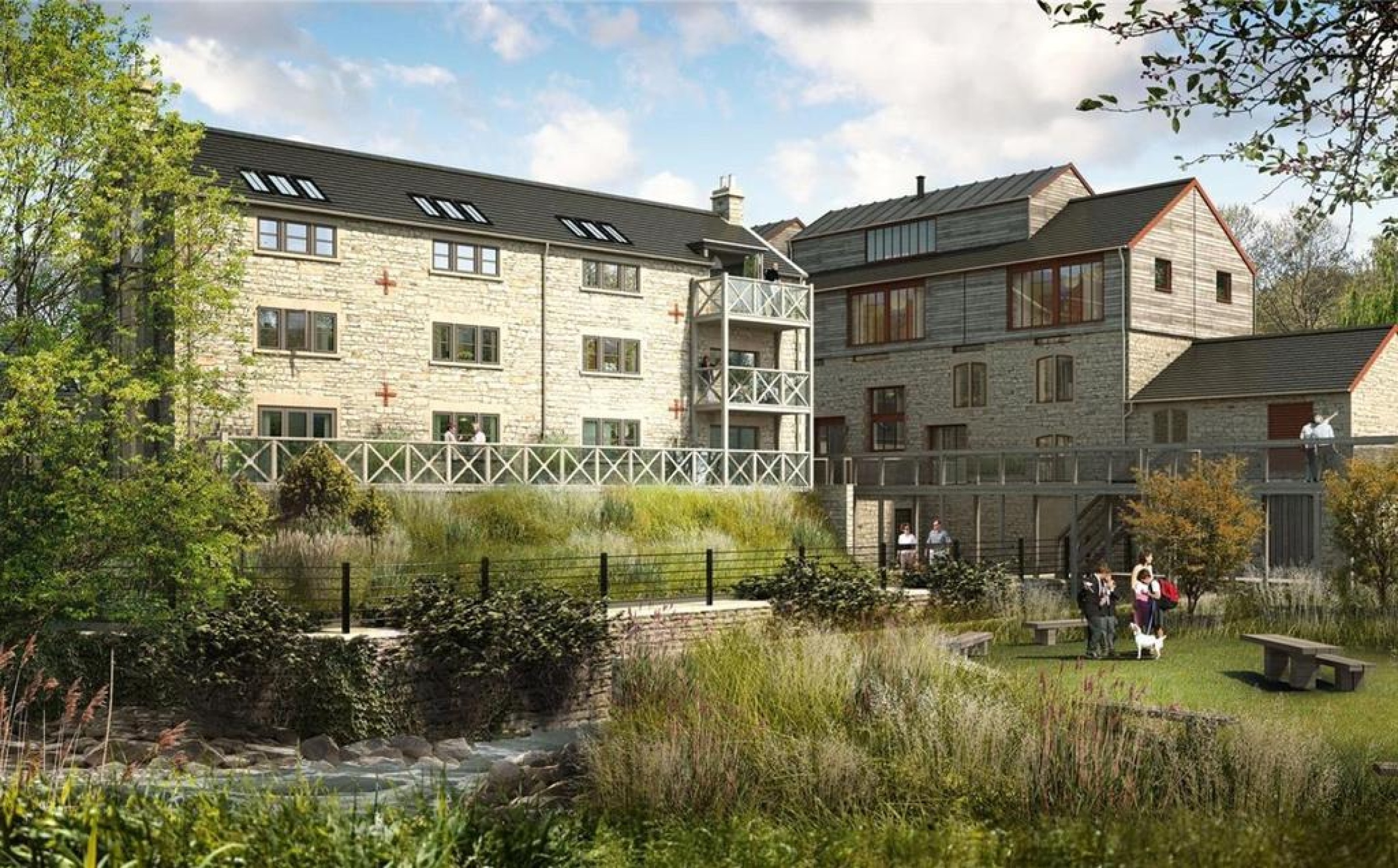 Freshford Mill comprises a group of derelict mill buildings on the banks of the River Frome that are being converted into family homes and apartments, offering high-end contemporary country living.

The history of the mill can be traced back to Roman times. During its heyday in the mid 1600s, the mill employed upwards of a thousand people. However, it subsequently fell into gradual decline employing only 92 people in 1816 and ceased making wool products in the 1930s. During WWII, the buildings were used to store aircraft parts and, after their Trowbridge factory was bombed, Peradin, a rubber manufacturer, moved to Freshford and remained there producing rubber products until 1995.

Planning permission was obtained to convert the historic buildings into residential use in the early 2000s but the initial developer went bust in the 2008 financial crisis. 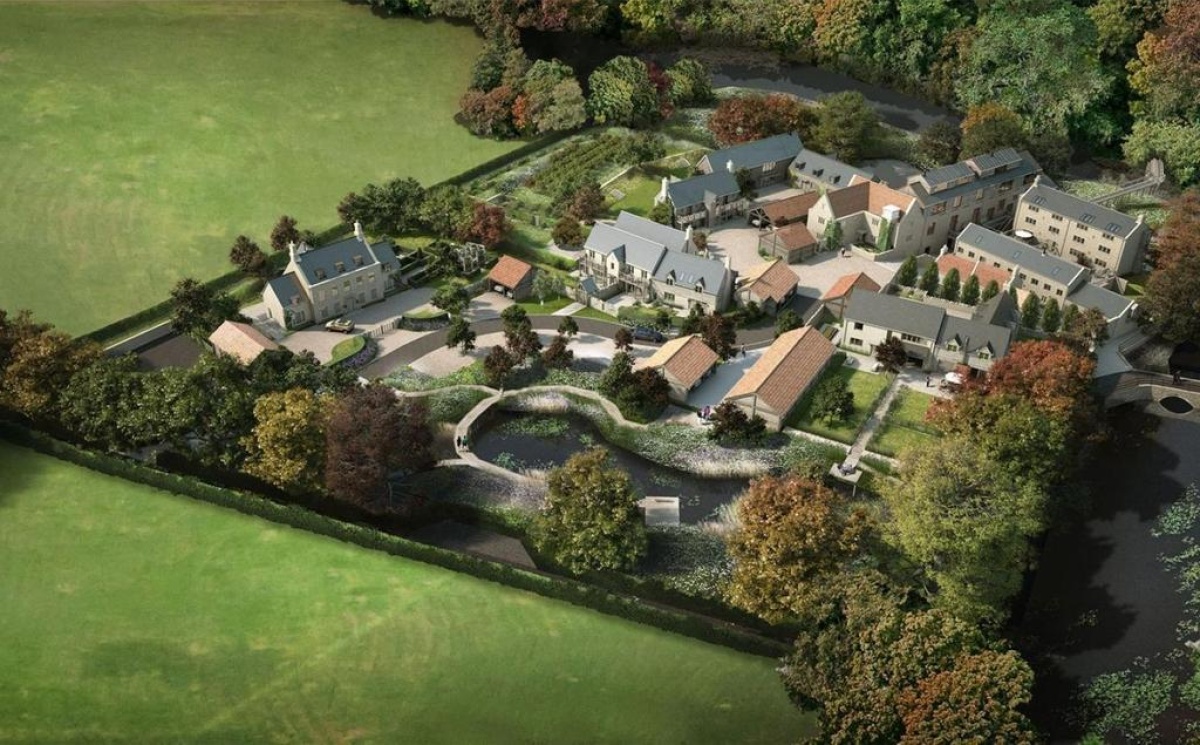 The site’s former use as a woollen mill and rubber factory required extensive on-site remediation to be carried out. Mann Williams worked closely with the client developer and remediation specialists to ensure the site was remediated to the satisfaction of the local authority.

Coupled with contamination issues from historic use of the site, the site’s location on the banks of the river meant dealing with flooding issues was also critical to a successful outcome for the development.

The pre-financial crisis developer had taken the approach that the bottom storey of the properties located in the flood plain would be allowed to flood in the event of an extreme flood, with only the upper levels converted to residential use and a walkway provided for access and egress to higher ground. However, the new developer wanted to take a different approach which involved protecting the core of the site from flooding for storm events up to a 1 in 1000 year storm.

Mann Williams worked closely with the local authority and a flooding specialist to develop through the revised flooding strategy. This involved the provision of perimeter flood protection by the use of a combination of the existing upgraded walls of the buildings coupled with new flood walls linking the buildings together.

With this change in approach, Mann Williams designed the storm flows from the site to utilise the proposed on-site lake as a SUDS attenuation feature. A flood compensation area was provided to maintain the flood storage volume on the site. 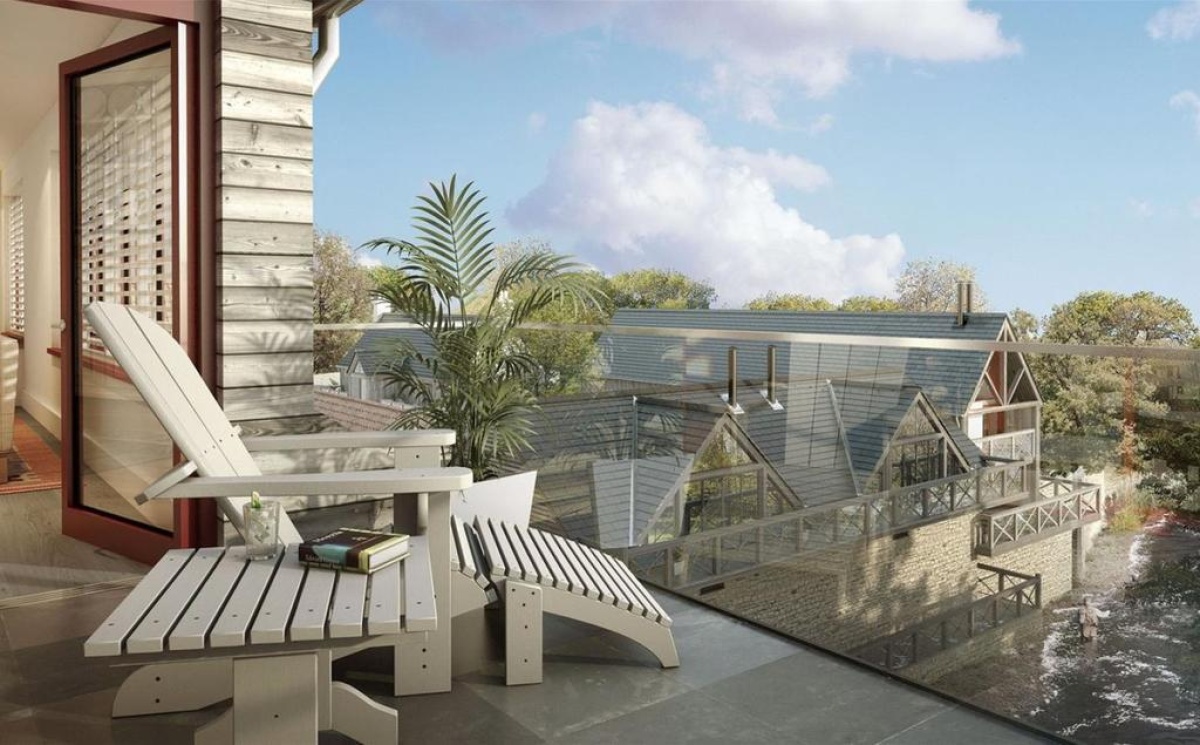 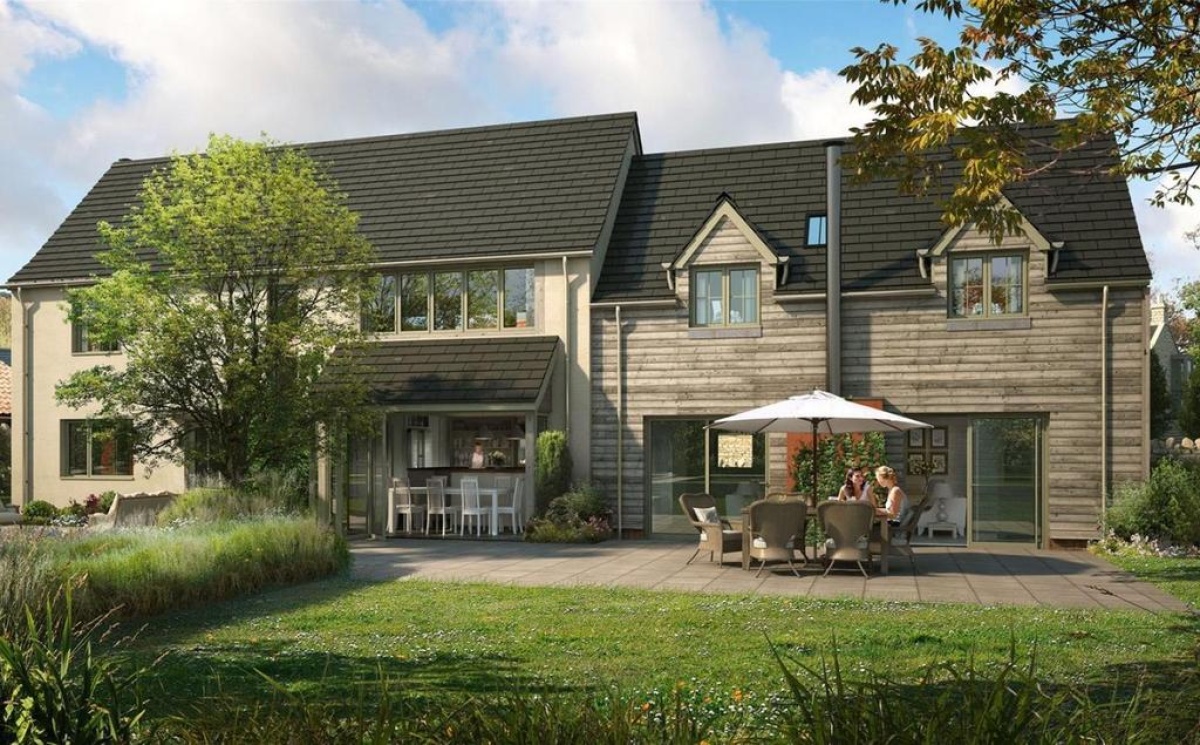 While the site is underlain by limestone rock, the site levels had been altered significantly over the years requiring each existing and new building on the site to have different foundation solutions.

Mann Williams co-ordinated the site investigations and foundation design to deal with each location involving piled foundations, raft slabs and the re-use of existing mass masonry foundations where appropriate. Little remained of the principle mill building on the site, apart from the four perimeter walls. The planning permission consented to the addition of two storeys of accommodation.

The proposed conversion required a new steel frame to be inserted into the masonry building where no walls were parallel or truly vertical. However, with careful co-ordination of the survey, the frame was successfully inserted into the building with only a few minor on-site alterations required.

In order to provide access to the rear of the site, and allow a phased development, two of the buildings built by the previous developer were demolished. These are due to be rebuilt from scratch on new foundations as part of the final phase of works. 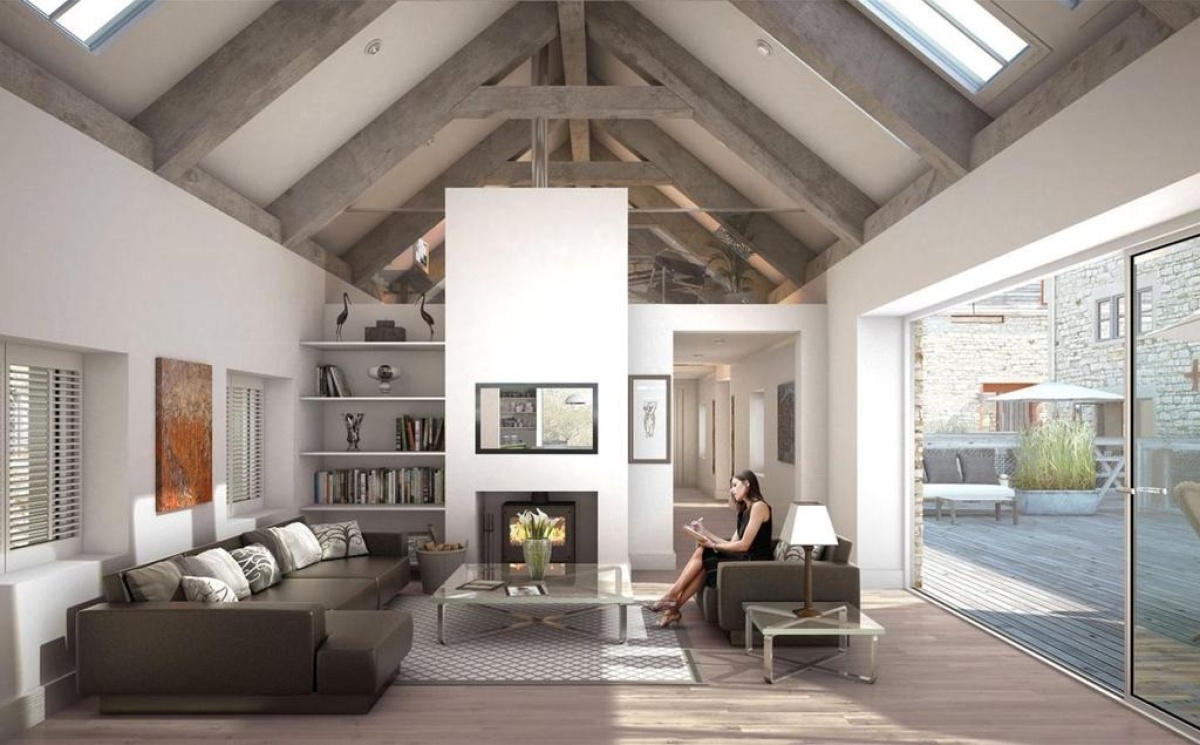 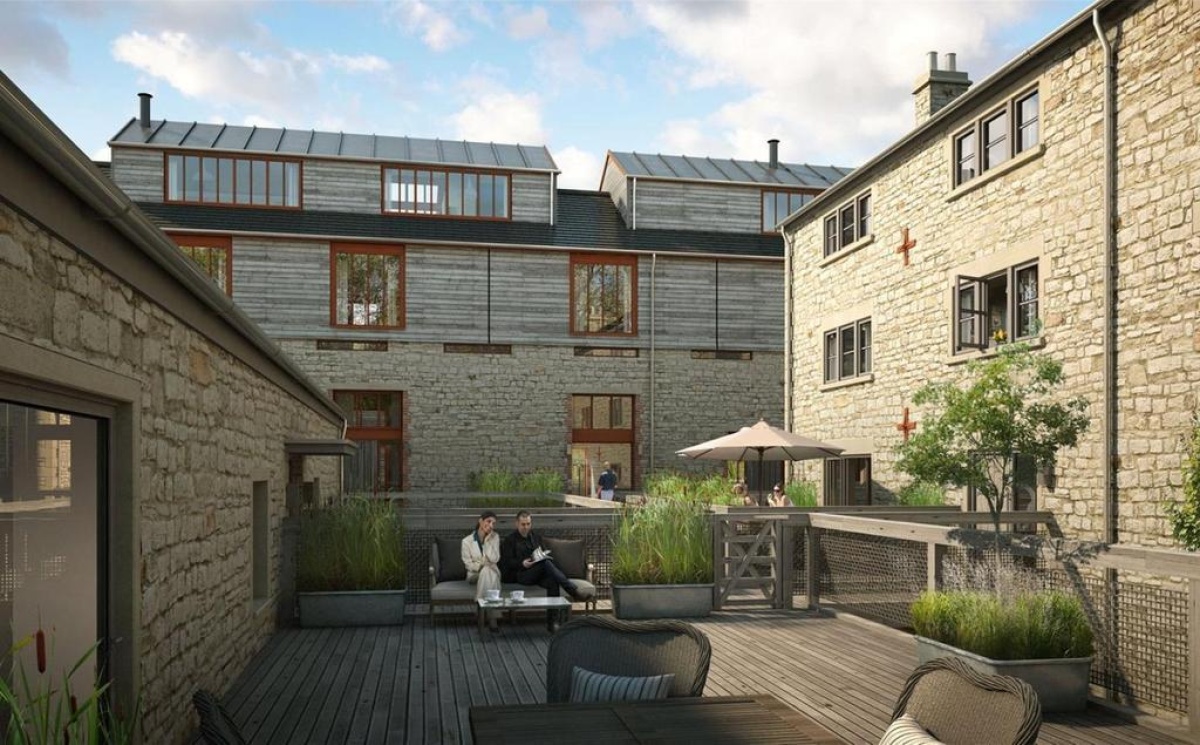 A word from the project lead

The site has had a long and var­ied his­to­ry but, after a false start with the pre­vi­ous devel­op­er, is now well on its way to over­com­ing the tech­ni­cal and logis­ti­cal issues it faced and to achiev­ing its aspi­ra­tion to cre­ate a mod­ern liv­ing envi­ron­ment, with a sense of com­mu­ni­ty, with­in this his­toric and beau­ti­ful setting. 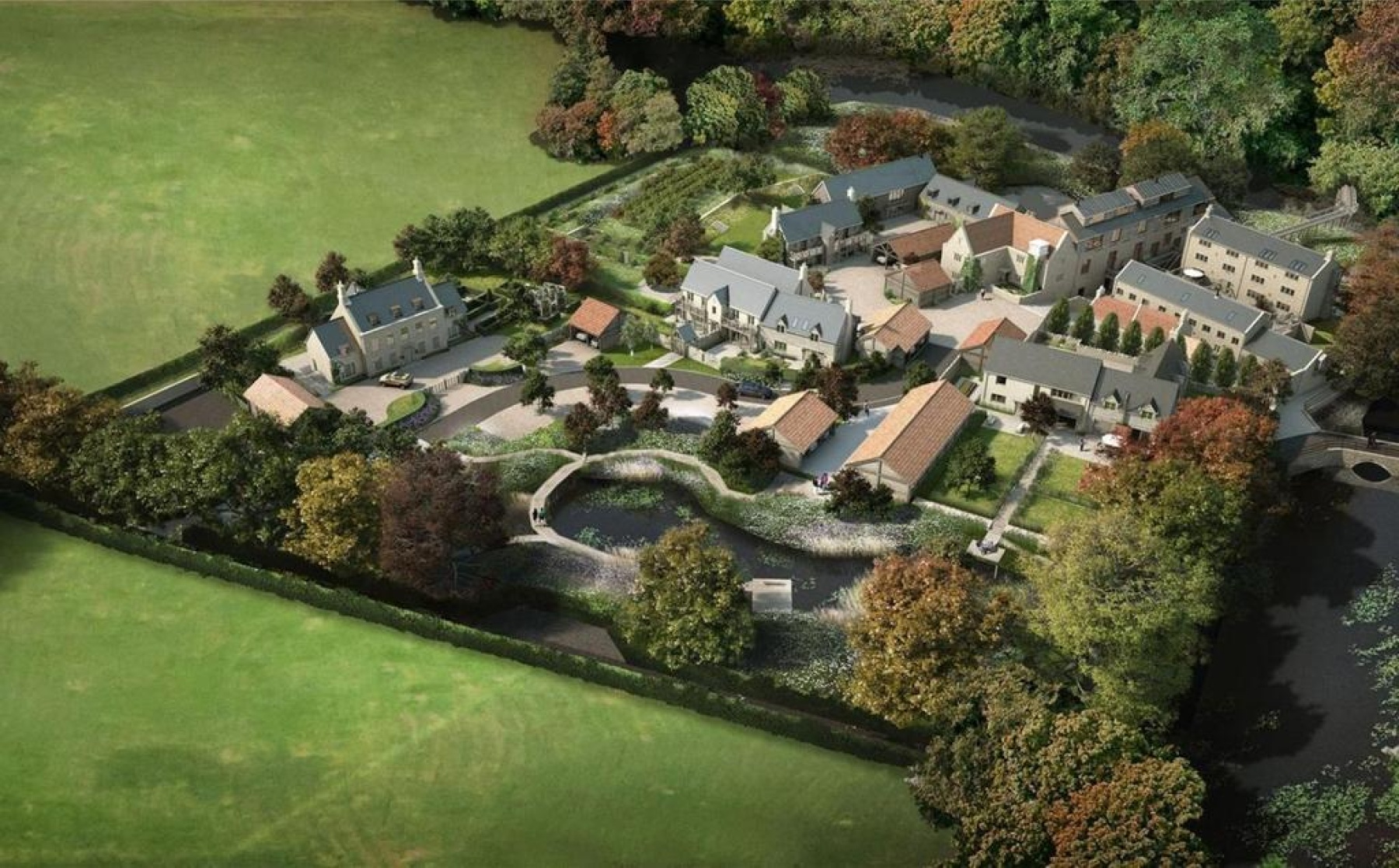 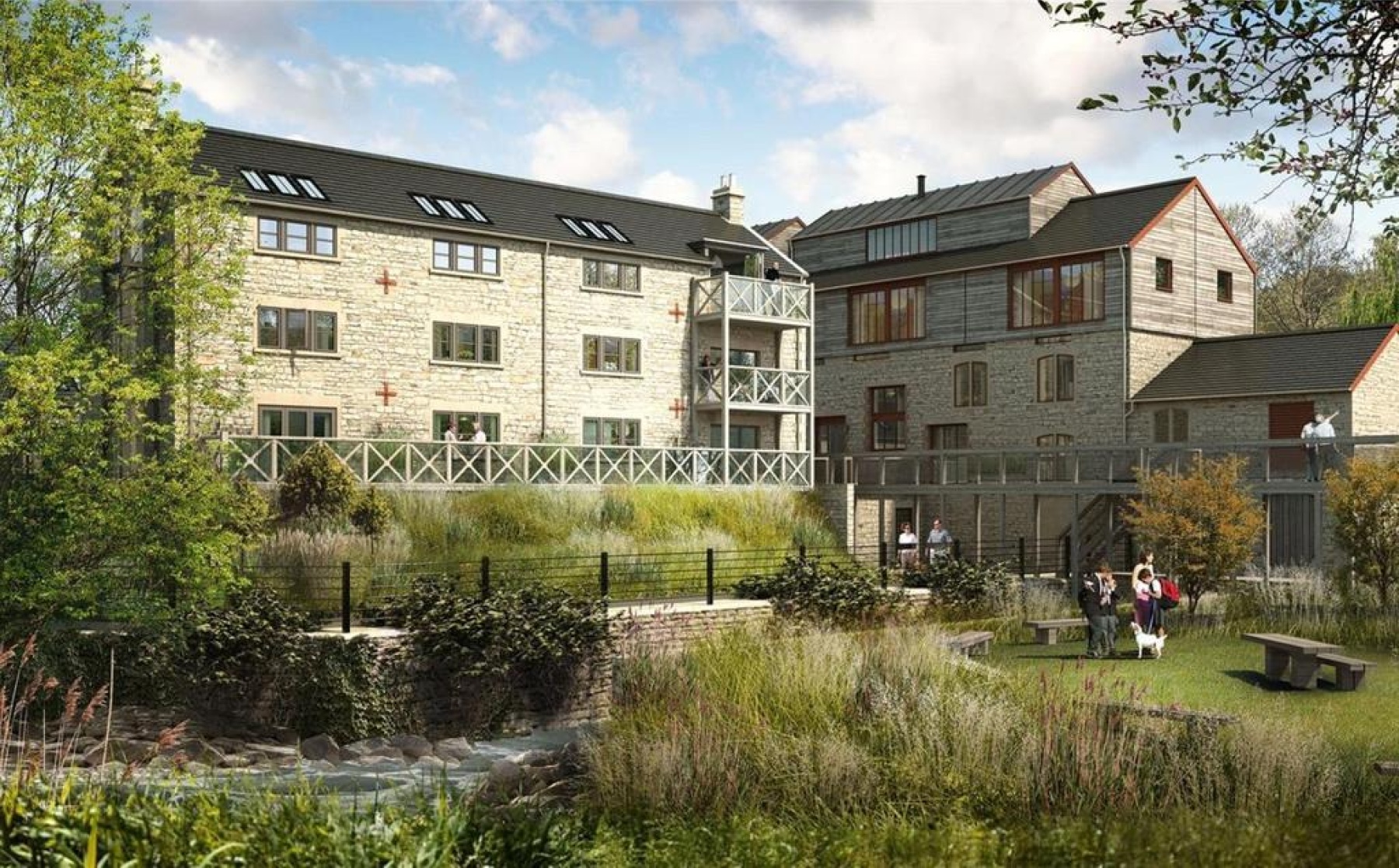