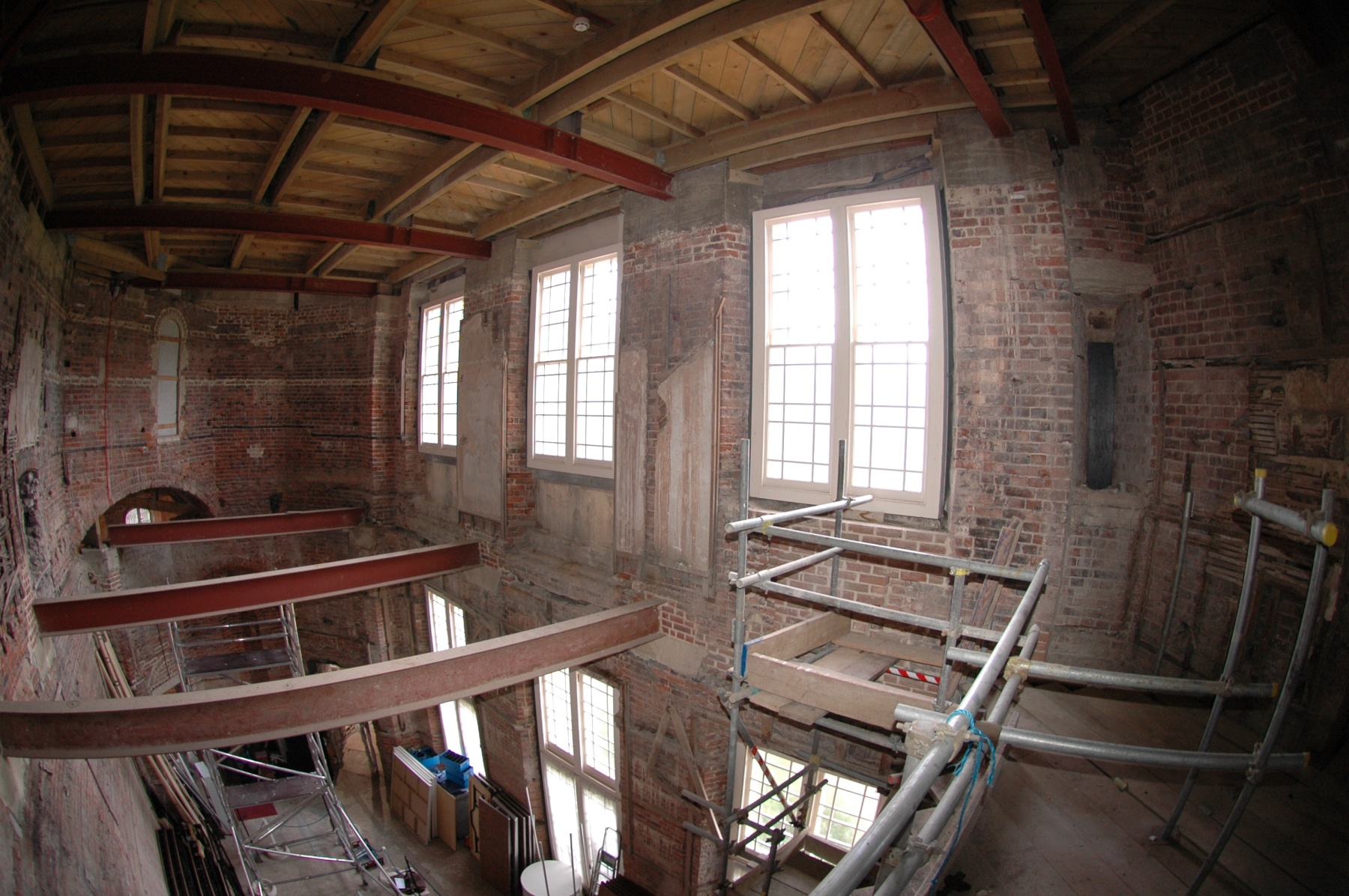 The latest phase of works at Highcliffe Castle in Dorset has just been completed; Mann Williams have been involved in the last two major phases of repair and conservation of this Grade 1 Listed building.

Highcliffe Castle was built in 1835 in a prominent cliff top location but was extensively damaged by fires in the 1960’s and was left as a ruin until 1990 when the first of many phases of repair commenced. 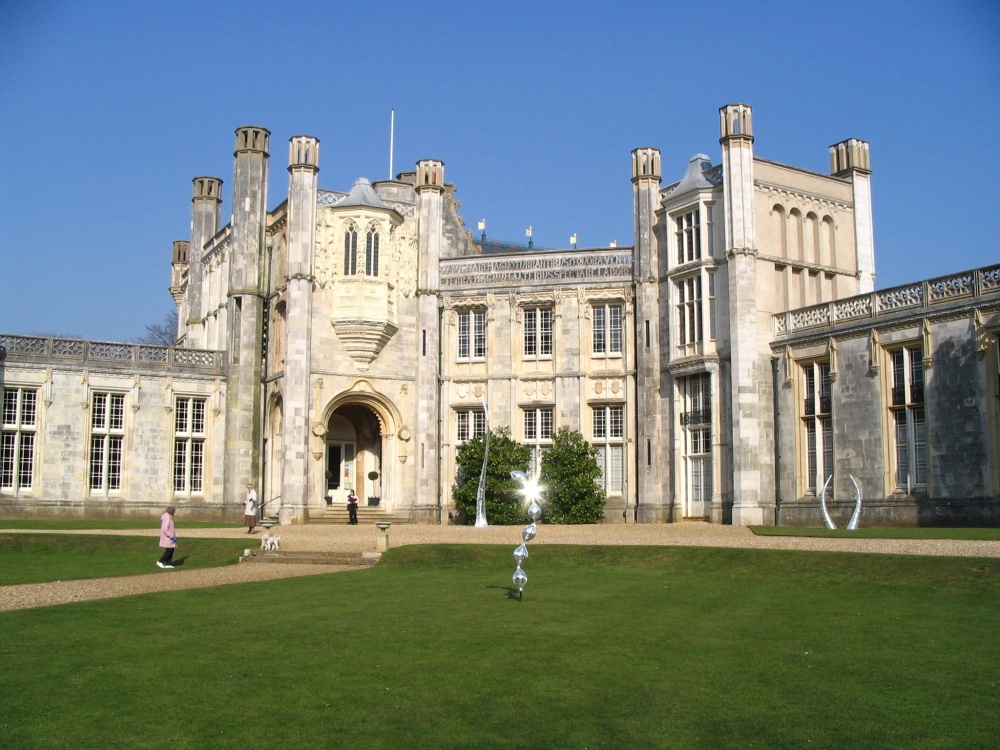 As part of Phases 6 and 7, Mann Williams have designed new walkways, floor staircases and stairs for previously unrepaired parts of the building.

This phase, phase 7 ‘The Pheonix flies’ offers public access to the East wing of the castle for the first time. 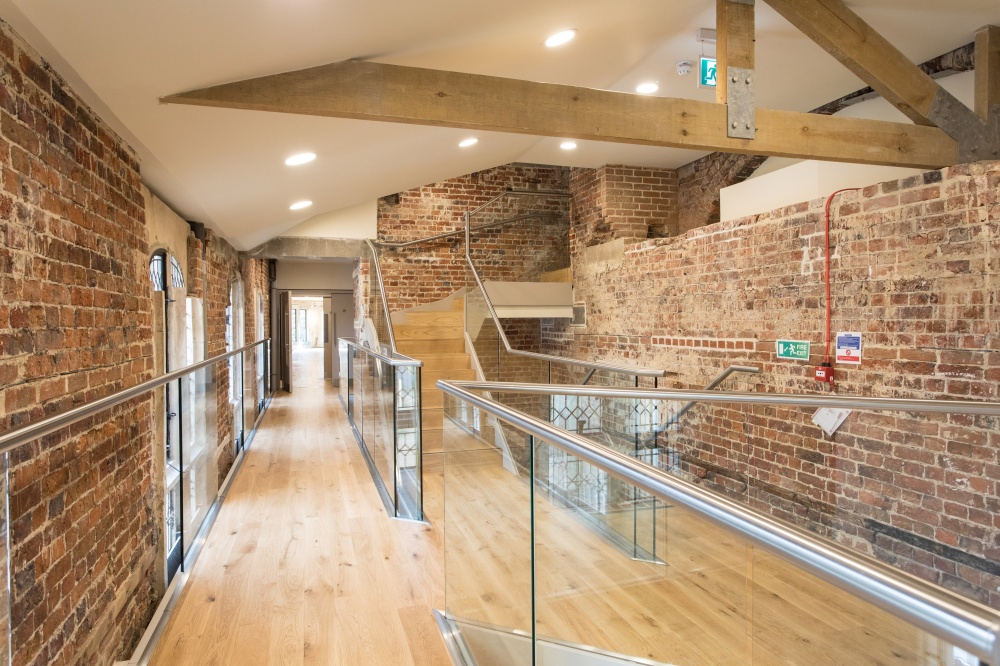 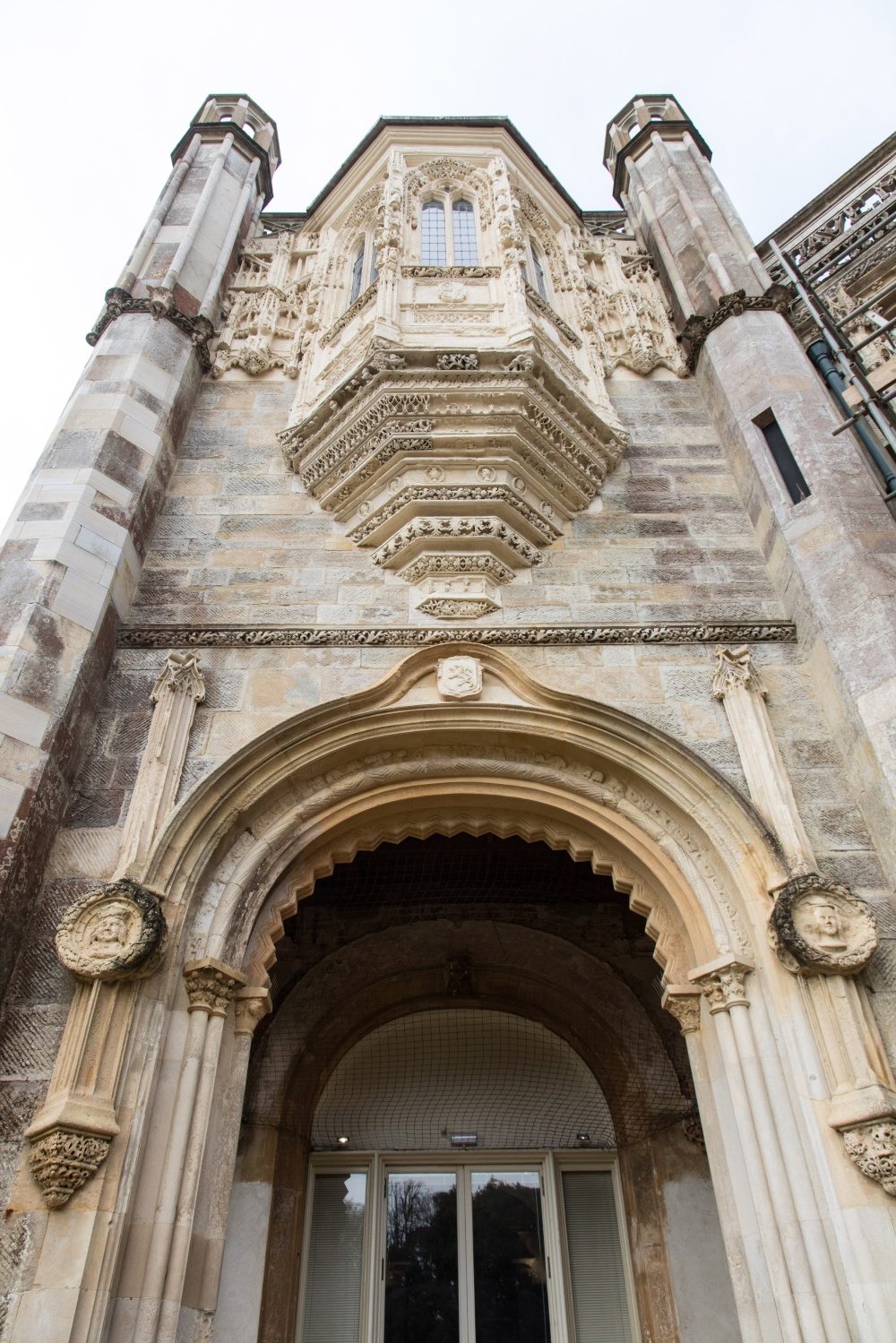